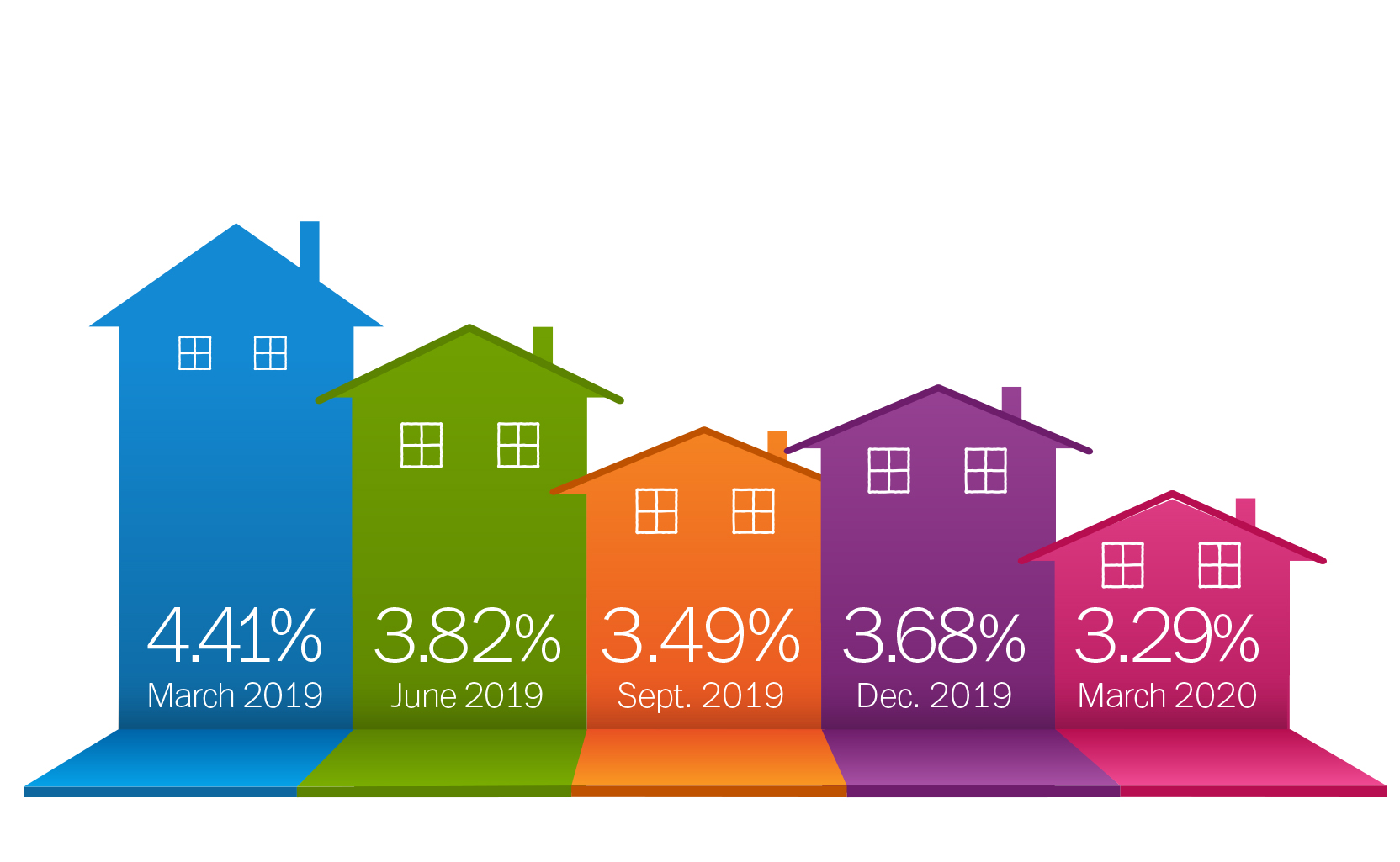 Mortgage rates were at record lows recently, but they shot up when a large number of homeowners rushed to refinance their mortgages to take advantage of the low rates. They eventually dropped, but remain volatile.

The rate surge may have been due to lenders increasing their rates in an effort to slow down the refinancing requests so they could better manage the demand. If that demand does drop, the rates are likely to drop too.

That said, the stock market, where mortgage-backed securities are traded, has been unpredictable. So while things appear to have settled down for now, economists say we are likely to see more volatile movements in mortgage rates as investors look for places to put their money.